The Netherrealms are coming back! 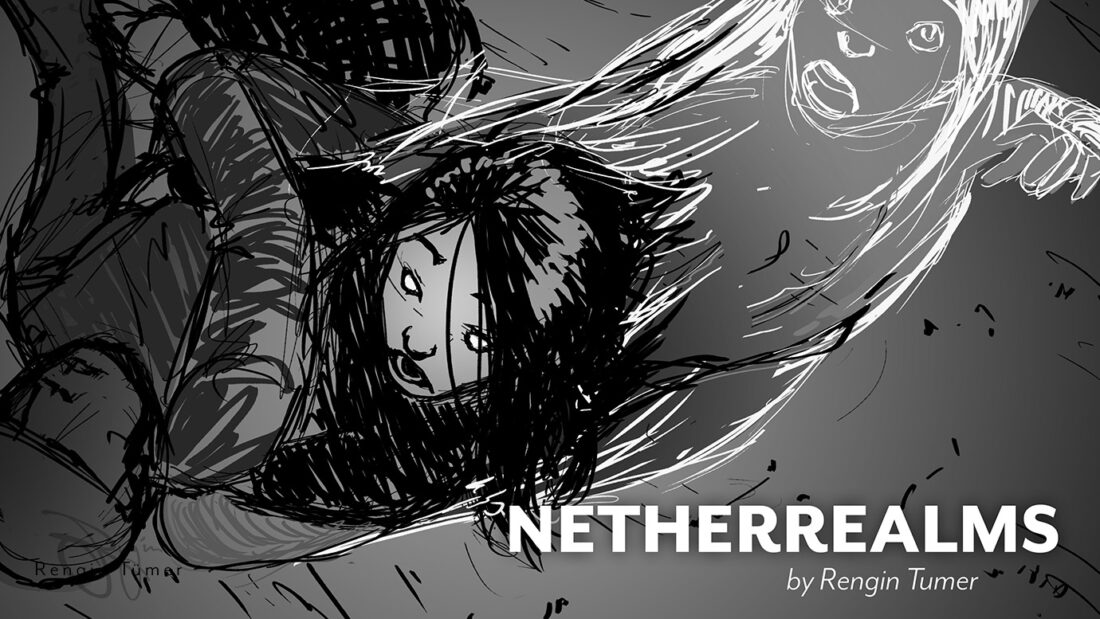 The Netherrealms are coming back!

In 2011 I wrote down the very first ideas for my story called Netherrealms. In 2016, I took two months off of work to focus on getting a solid first draft down, intending to turn it into a graphic novel. In the next few months, I plan to resume working on Netherrealms.

So here’s an introduction to the story and the concepts I already created. I painted most of these in the past few years – but I’ll continuing it’s development in the next few weeks and sharing those online! 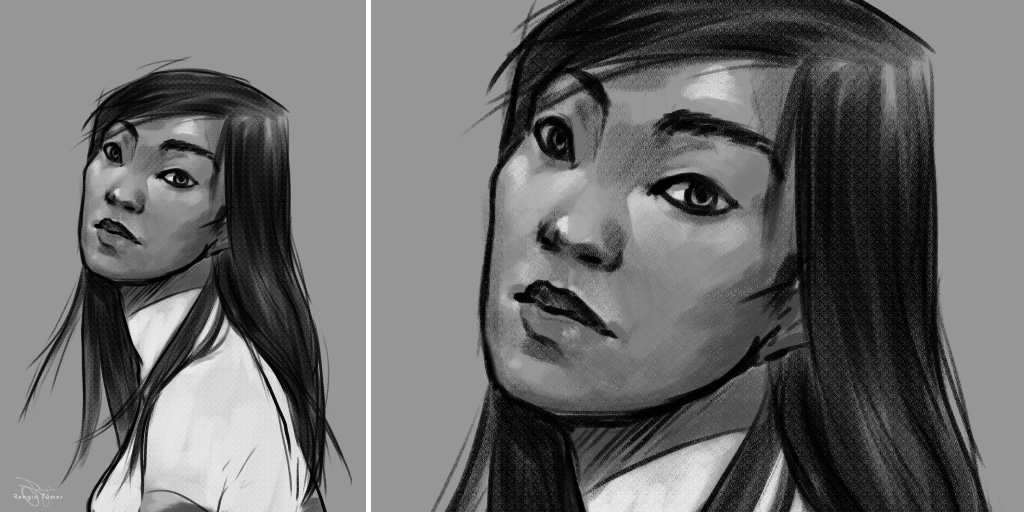 The story is about a young woman, Nergui, who grows overly attached to her father because of the death of her mother. When they get separated because of a mysterious coma, she needs to learn to stand on her own two feet very quickly in a whole new world. 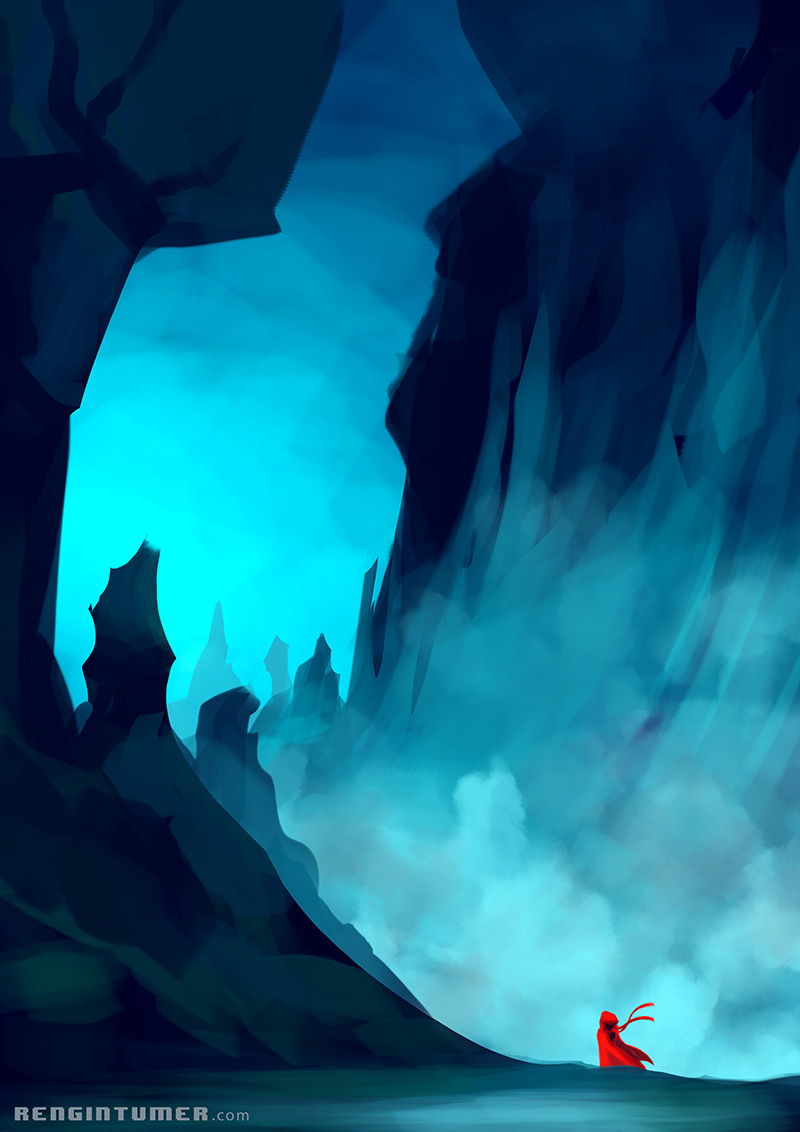 This is one of the very first sketches I did in 2012-2013. I only had vague ideas for the story so I was mostly visually exploring dreamscapes and characters that appealed to me. 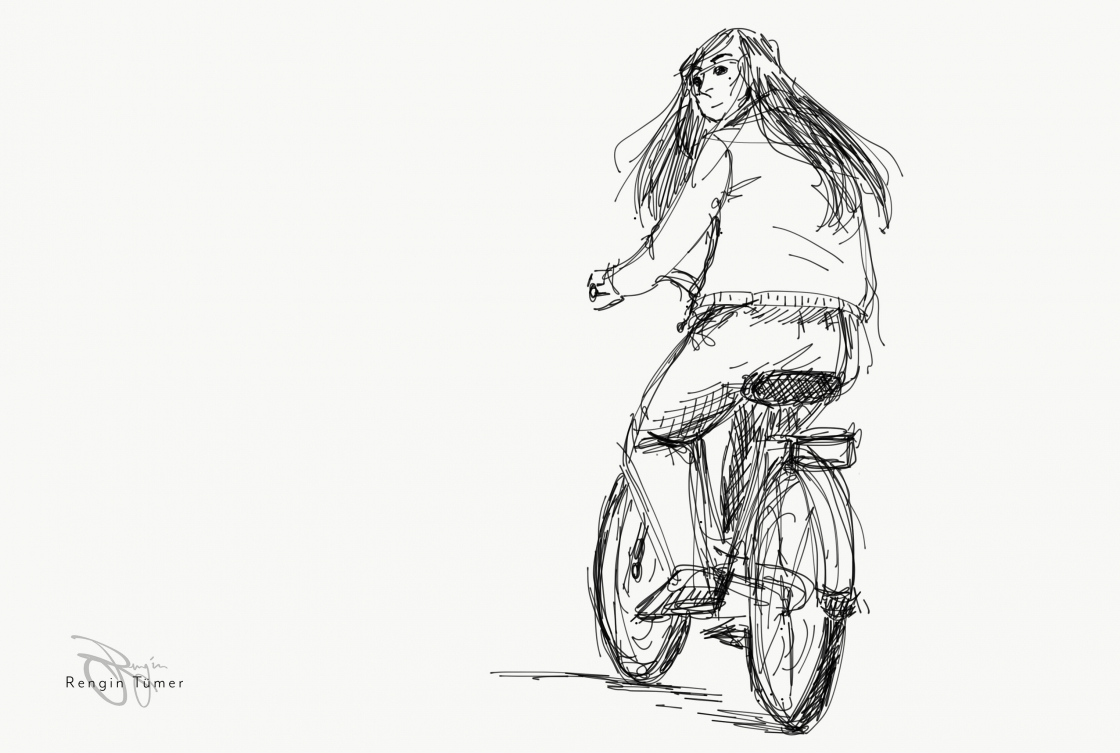 The story starts off in a Dutch-inspired city called Amtrecht (Working title) where the old houses are thin and canals run through the city. Main form of transportation for the Dutch – bikes! Nergui spends a lot of time with her dad. 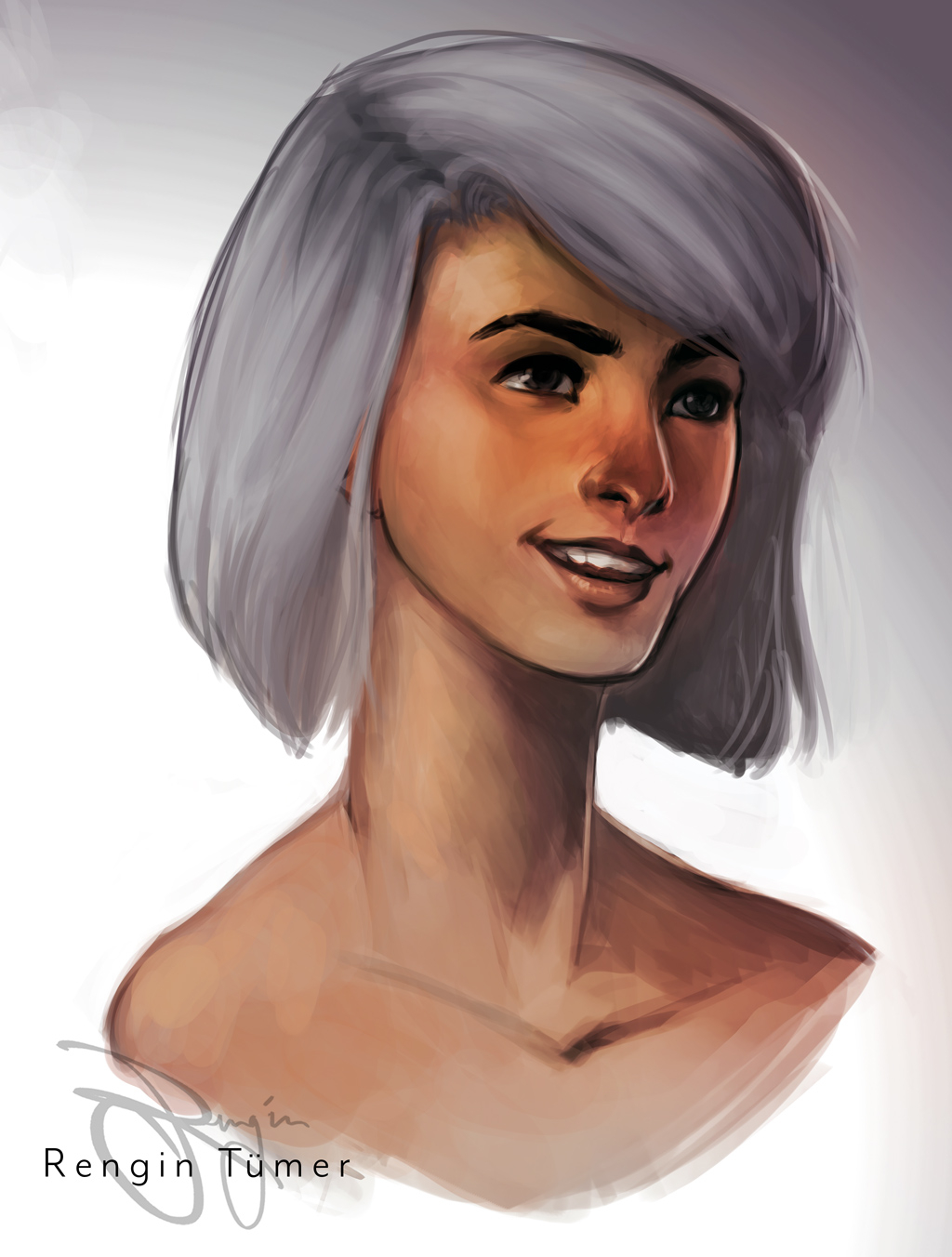 Nergui’s Most Important People in the regular world are her parents, and Anna, a childhood friend with a way bigger ego than Nergui herself (though she’s a sweetheart, if I do say so myself). 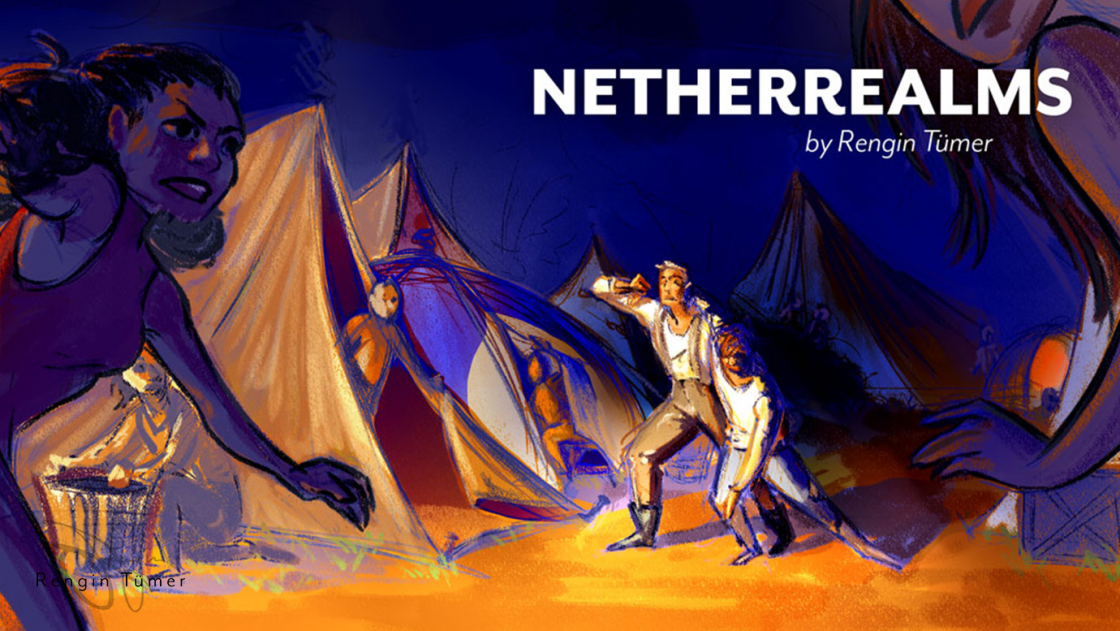 However, due to a mysterious coma that runs rampant among the world population (that’s a bit eerie right now – who knew), Nergui ends up in the Netherrealms, where she needs to learn to show initiative, and discovers a lot about herself. 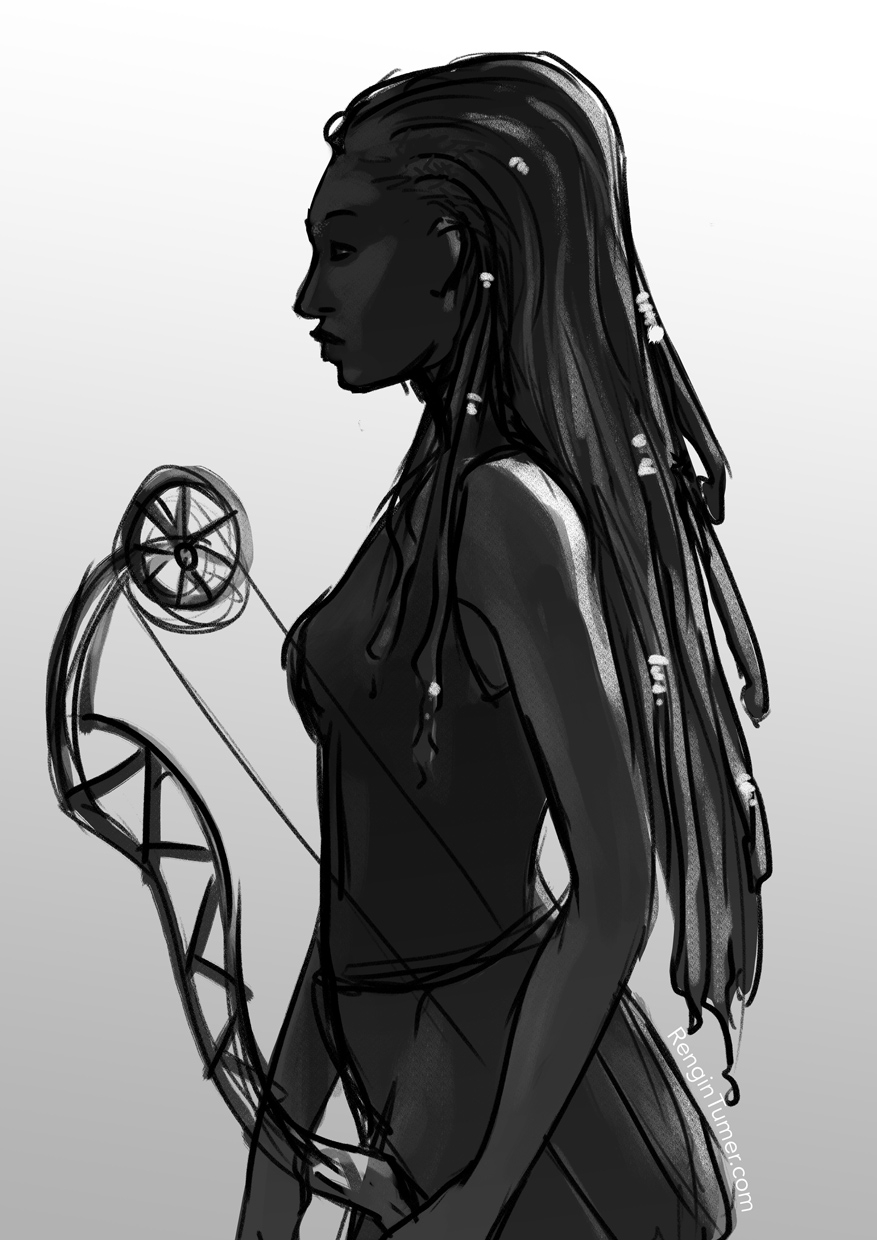 She meets Zara, an expert on the Netherrealms who takes her under her wing and shows her the ropes of her new… predicament. 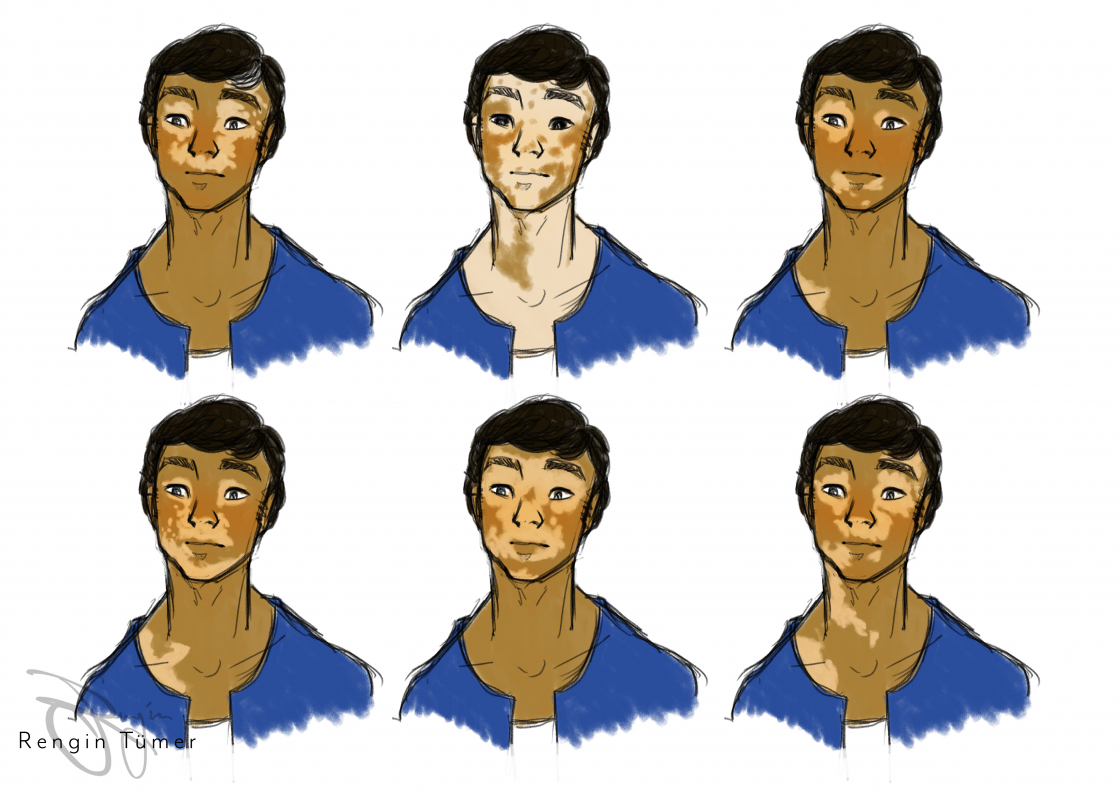 Another important figure is Dane, who provides a bit more moral support to Nergui than Zara can with her rough attitude sometimes. 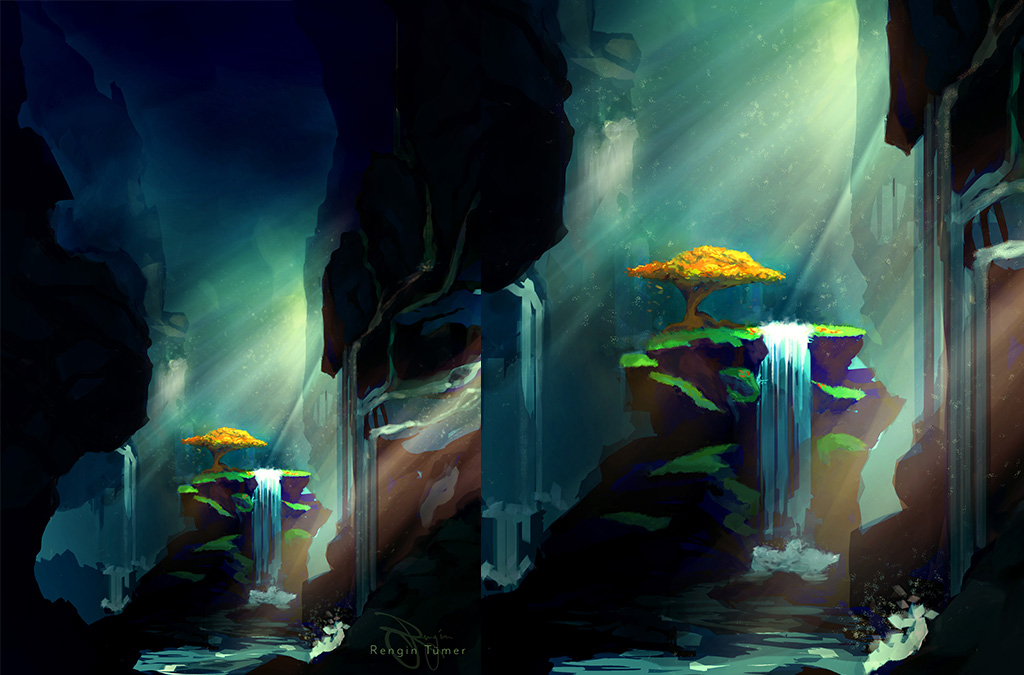 While Nergui tries to get back home, they travel through different realms (since it’s NetherrealmS) and learn more about them. 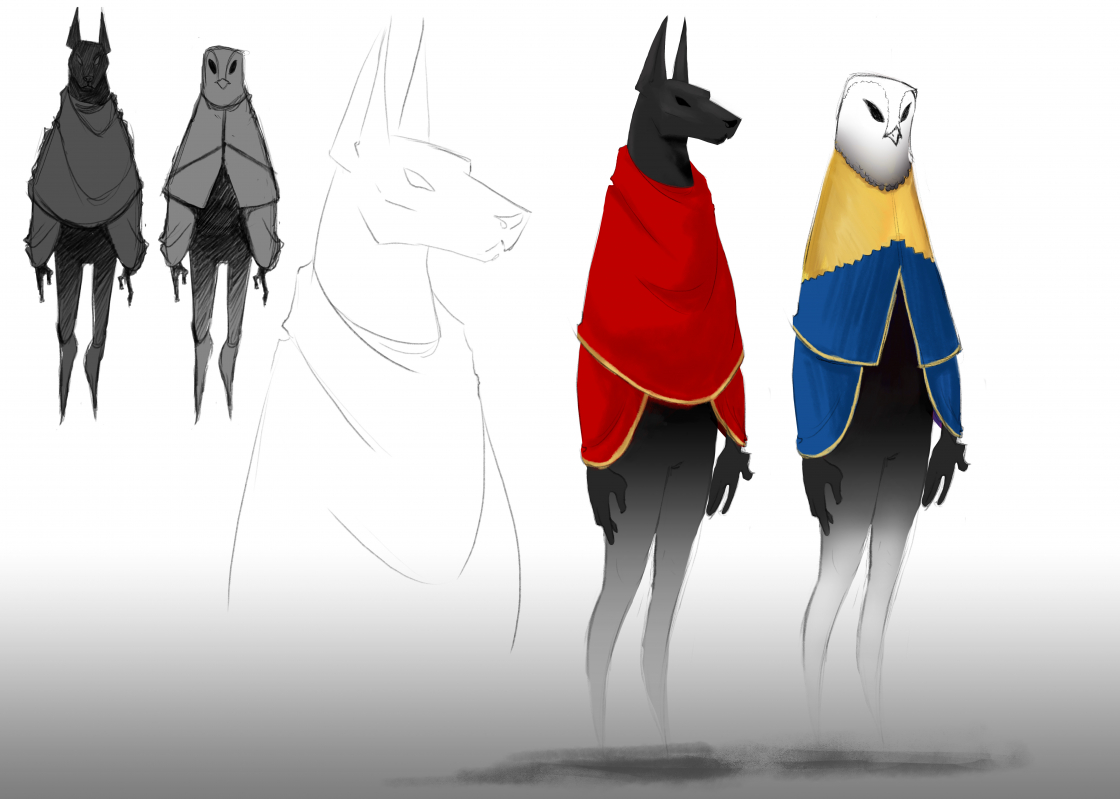 Aside from just humans, the Netherrealms are also inhabited by the natives – god-like creatures with supernatural powers that think they know it better than humans. They’re older, after all. Their intentions can be a bit… opaque, sometimes. 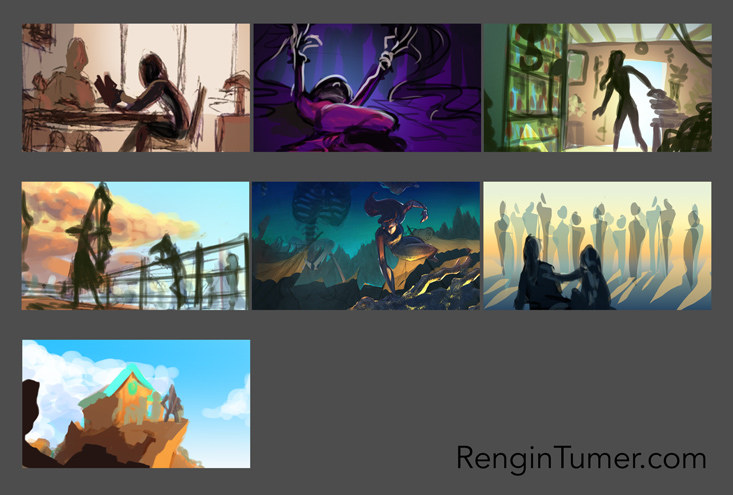 I have so much more work in this story than I’m showing here but it’s too much to show in one post. So lastly for now, here’s a preliminary color script I did for the whole story.

I don’t know what shape Netherrealms will take in the coming period. Illustrations for sure, concept work – a graphic novel? It depends on where the project takes me I guess. But I hope this insight gets you curious about the story. 🙂

If you want to see even more images with the snippets of the story that I’ve just shared, head on over to my Twitter to see the whole thread with 3 or 4 images with every snippet.

Did you know about the Netherrealms already, or is this news to you? Are you intrigued by the story?